Immerse yourself in the wilds of the Otways at Wildlife Wonders, just 5km outside of Apollo Bay.

Enjoy a 75-minute guided walk through the magical Otways bushland, where you'll discover lush tree fern gullies, eucalypt woodlands and spectacular ocean vistas. Your conservationist guide will share with you the secrets of the bush and the plants and animals who call the Otways home.

All the profits from Wildlife Wonders go directly to the Conservation Ecology Centre, working to conserve the unique Australian plants and animals across the Otways. 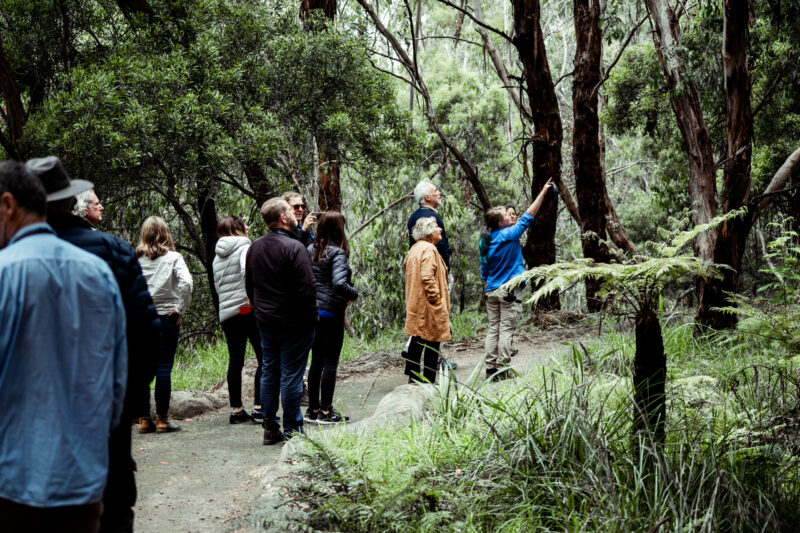 Wildlife Wonders invites you to the wild side of the Great Ocean Road... 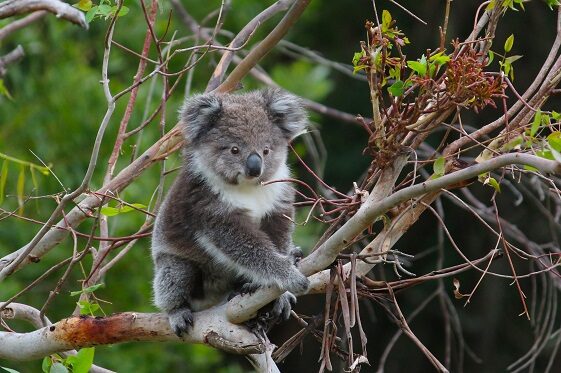 Wildlife Wonders is founded by the Conservation Ecology Centre to engage people with nature and to fund critical conservation programs...

Read more about us 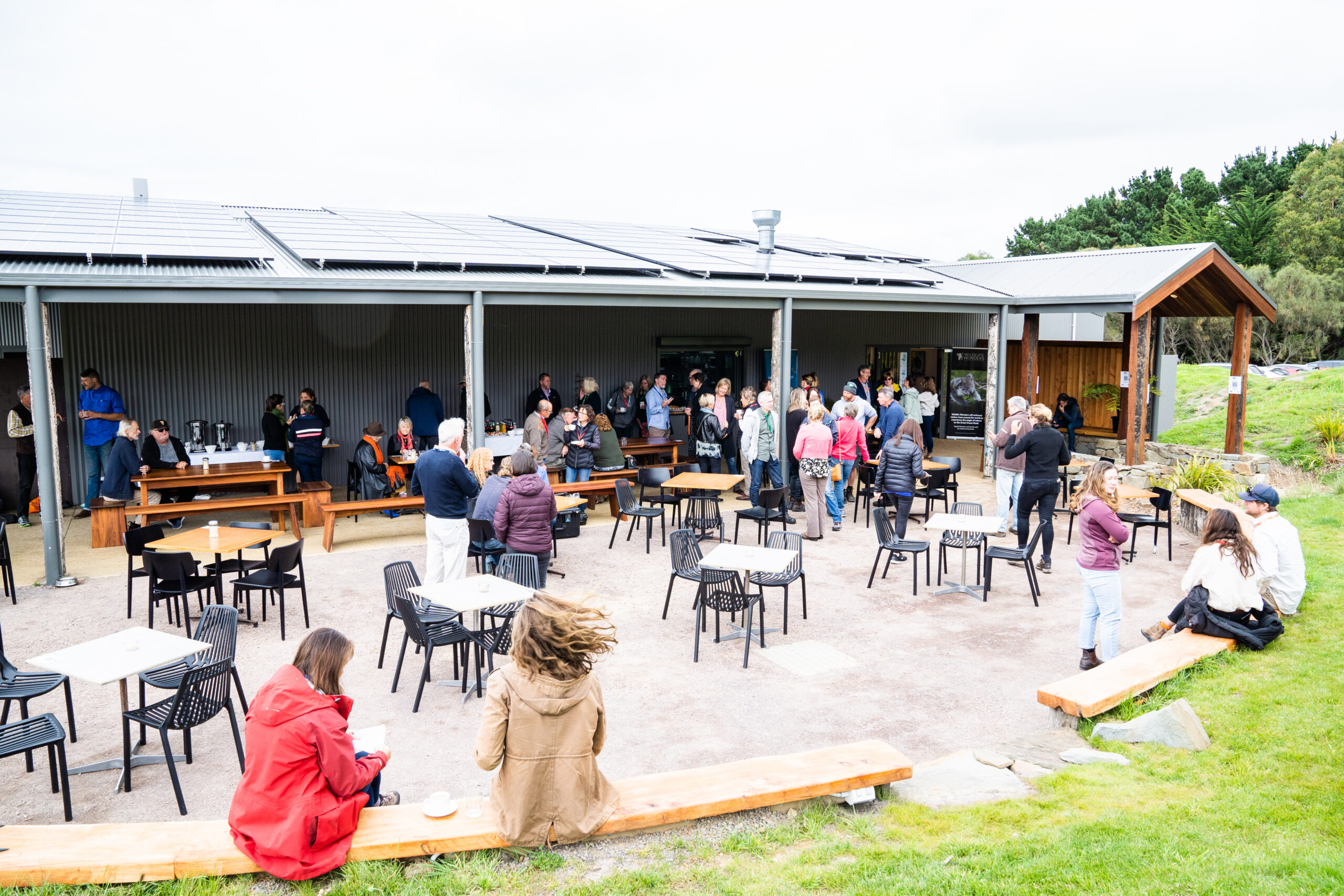 Our café is open to the public for lunch, or coffee and cake everyday. With plenty of space inside & outside, plus activities for the kids. 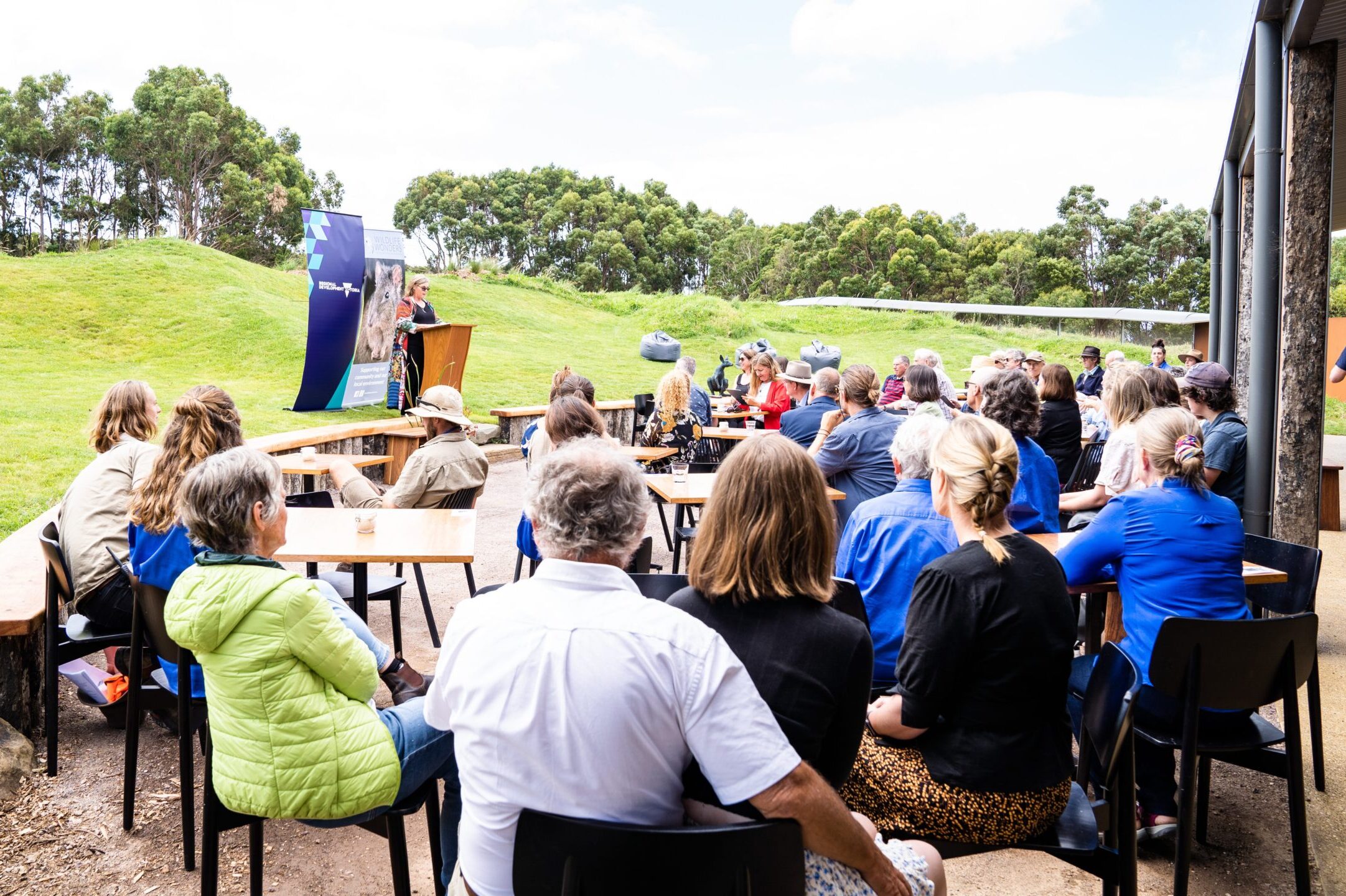 From free talks for kids, to wildlife photography courses, there's always something on at Wildlife Wonders.

What's on this month 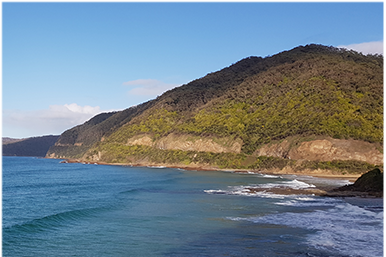 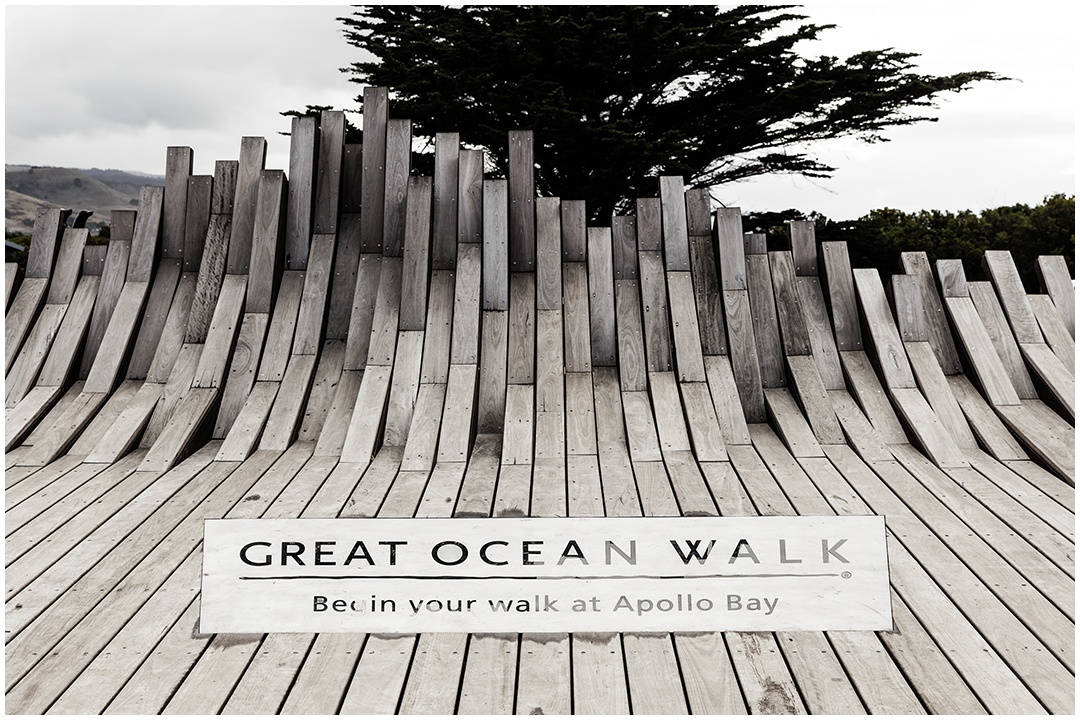 Check out our blog for more on special events, our favourite places to visit on the Great Ocean Road, & things to do in Apollo Bay.

Plan what to do next

Follow Along
Join our courtyard joey for an iced coffee date!

Savouring the last weeks of the summer? Soak up

Start the weekend with some KOALA-ity cuteness!!!

Australia has tens of thousands of years of cultur